8 Important Signs a Leo Man is Not Interested in You 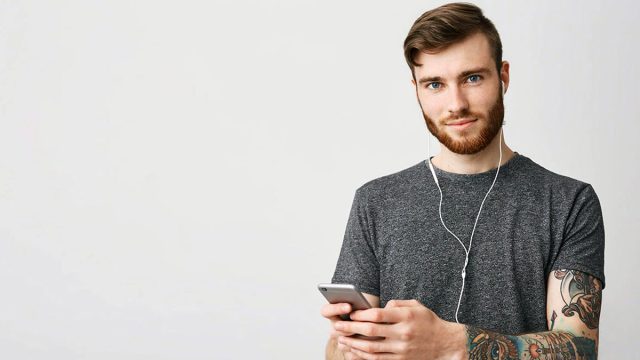 If you’re not sure what your Leo crush thinks of you, you need to know the signs a Leo man is not interested in you.

How can you tell when this star sign doesn’t see you in a romantic light?

Leo is a very charming and friendly sign, so it’s no wonder you might be getting mixed signals from your Leo guy.

Is he trying to communicate his interest in you, or is he just flirtatious with everyone?

Once you have a better understanding of how the typical Leo thinks and behaves, you will learn to recognize the signs that a Leo man is not interested in you.

1. He Doesn’t Flirt with You

Leo is one of the most flirtatious signs of the entire zodiac. A Leo guy is charming and brave, and he loves getting attention, especially from the opposite sex.

When he flirts with you, it’s not necessarily one of the signs Leo man is interested in you romantically. He might just be acting friendly or trying to win you over to boost his ego.

Since a Leo guy flirts with everybody, it’s a bad sign when he doesn’t flirt with you. He’s definitely not into you if he doesn’t try to charm you at least a little.

Leo is a very bold and direct sign, so if he likes you, he will make it known by chatting you up and giving you compliments.

He will exchange playful, suggestive banter with you while making prolonged eye contact and finding excuses to touch you.

But if he doesn’t flirt with you, don’t think that you’re Leo guy is just shy or playing hard to get. He’s genuinely not interested in you romantically.

2. He Doesn’t Spend Time with You

Leo is a very social and outgoing sign, so a Leo man tends to overcommit himself socially. He might double-book dates and other social engagements, sometimes making it difficult to connect with him.

If a Leo guy cancels plans with you once or twice because he overscheduled himself, don’t take it as a hint that he doesn’t like you.

But if he refuses to make plans with you at all and is constantly making excuses for why he can’t see you, it means he’s not into you.

If you’re wondering, “How does a Leo man show interest in a woman?” The answer is that he will make an effort to spend time alone with her.

He might invite you to group activities at first to get to know you, but once he catches feelings for you, he will want to be alone with you in a romantic setting.

If a Leo man is not giving attention to you in a group or asking you to spend any time one-on-one, it means he’s not interested in you.

A Leo guy is gregarious and can easily strike up a conversation with any stranger. Most Leos are extroverts and derive energy from interacting with others.

A Leo guy will talk to anyone, so approaching you at a bar and starting a conversation with you doesn’t necessarily mean he has a crush on you.

He is a proud guy, so he will start conversations with anyone, even if it’s just to brag about his latest accomplishments or fish for compliments.

But if he ignores you and refuses to talk to you at all, it means he’s definitely not interested in you romantically.

And if your Leo man is not texting back and he never answers your calls, it’s probably his indirect way of telling you he doesn’t like you.

4. He Doesn’t Get Jealous

Leo is a very jealous and possessive sign, so if a Leo guy is interested in you, it will bother him to see you with another man.

He won’t want to hang out with you and your boyfriend, or he will get tense when you mention the guy you’re seeing.

But if he talks about other women to you and doesn’t seem to care when you bring up the man you have a crush on, it’s one of the signs a Leo man is not interested in you romantically.

If you’re wondering why a Leo man pulls away when you start talking to another guy in front of him, it’s not because he’s jealous.

A Leo guy thrives on competition, so if he likes you, he will stand his ground and compete with anyone for your attention.

But if he doesn’t have a crush on you, he will get out of the way and let you talk to your crush alone so that you can flirt away from prying eyes.

5. He Discusses Other Women with You

Although a Leo man likes to play the field and flirt with everyone, he knows how to make a woman feel like she’s the only person in the room with him.

When he likes a girl, he makes her feel special. He devotes all of his attention to her and makes her think that he only has eyes for her.

If he comes to you for love advice or starts bragging about all the other women he’s dating in front of you, don’t think your Leo man is testing you and trying to make you jealous.

When he treats you like one of the guys and asks you for help with women, it’s one of the signs a Leo man just wants to be friends with you.

6. He Calls You His Friend

A Leo man loves to show off, so when he’s with a woman, he will proudly flaunt her for the world to see.

He likes showing the world that he has a gorgeous, smart, strong, and accomplished woman on his arm, so he would never hide a woman he has romantic feelings for.

But if a Leo guy emphatically introduces you to others as his friend or goes out of his way to constantly tell you that you’re such a great pal, it means he’s emphasizing the nature of your relationship.

If he doesn’t leave any room for ambiguity, he doesn’t want you or anyone else to think that you’re a couple or that he’s even interested in you.

When he puts you in the friend zone, your Leo man still cares about you and wants to maintain and develop a friendship with you.

He just doesn’t see you in a romantic light and he doesn’t want you or anyone else getting mixed signals, potentially blocking him from meeting other women.

7. He’s Not Protective of You

Every zodiac sign has a unique symbol, usually an animal, that reveals something important about that sign’s personality.

Leo is represented by the lion, the ferocious and brave king of the jungle. Just as a lion defends his pride, a Leo man is very protective of his loved ones.

A Leo guy will do whatever it takes to shield the people he cares about from harm.

Since Leo is a very stubborn and dominant star sign, a Leo man can be a bit overbearing in his attempts to protect the people he loves.

If he’s interested in you romantically, he might offer you his jacket when it’s cold outside, even if it means he will freeze, or walk you home in the dark although it’s out of his way.

But if your Leo guy doesn’t seem concerned about your safety and makes no efforts to protect you, it means he’s not into you.

He might tease you when you shiver in the cold and tell you you should’ve thought to bring a jacket, or he will let you walk home alone at night without giving your safety a thought.

A Leo man is known for his big heart and generosity, so he spares no expense when it comes to his loved ones.

He also likes to show off his wealth, so he will make a display of paying the bill on dates or buying the woman he likes expensive presents.

If he insists on paying for your drinks when you’re out with mutual friends, it’s one of the signs a Leo man has a crush on you.

He’s showing you that he can provide for you and he wants you to get a taste of what it would be like to be in a relationship with him.

He might also bring you thoughtful or luxurious gifts, both as a way to impress you and as a method of marking his territory.

For example, he might buy you a dress that matches his outfit for when you’re attending a wedding together, or he will give you a promise ring so that other guys won’t think you’re single when you wear it.

But when a Leo man leaves you to pay the bill at dinner or doesn’t offer to cover your drinks, it means he only sees you as a friend.

He will want to split the bill when you go out together and he won’t buy you little gifts and tokens of his affection.

What Happens After a Leo Man Breaks Up with YouWhat is The Leo Spirit Animal? (Definitive Answer)
Hello, I'm Maria 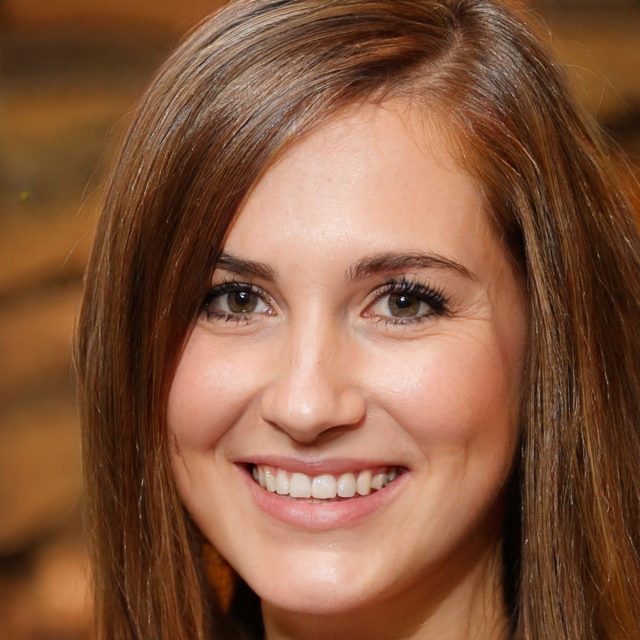